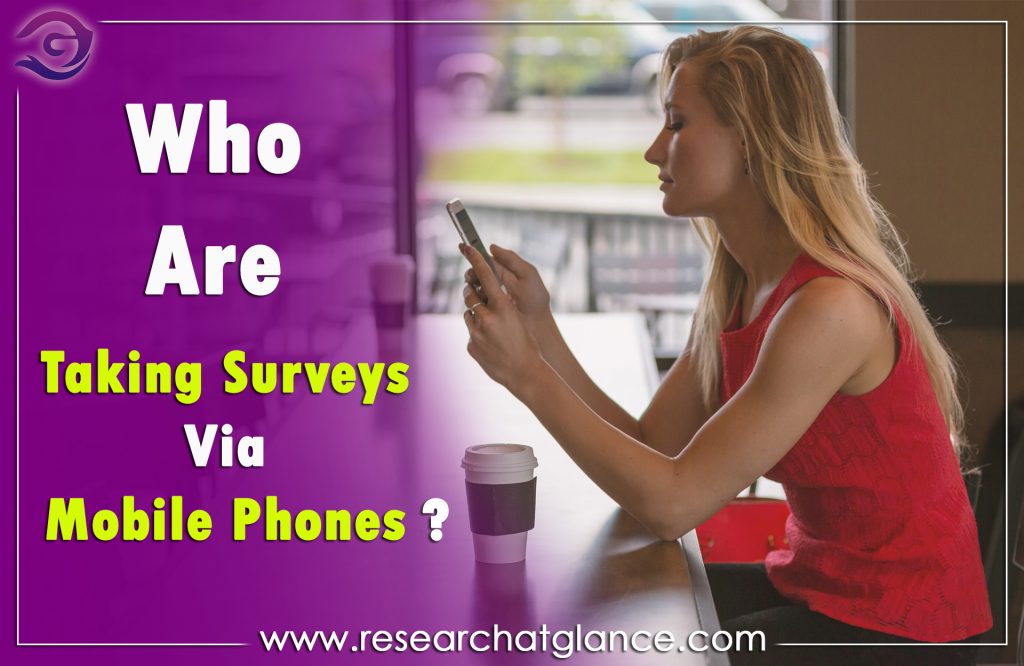 Whenever we talk about the survey design, then we need to think about the respondent’s experience as a priority. As the respondents’ way of accessing the surveys is constantly evolving, we must be able to adapt that and design according to it.

The number of respondents who prefer to take surveys on their mobile phones keeps on increasing day by day. Here in this blog, we will see the smartphone preference by gender, ethnicity, and income.

From the last two years, the overall preference to take surveys on mobile phones has increased remarkably by 9% change. 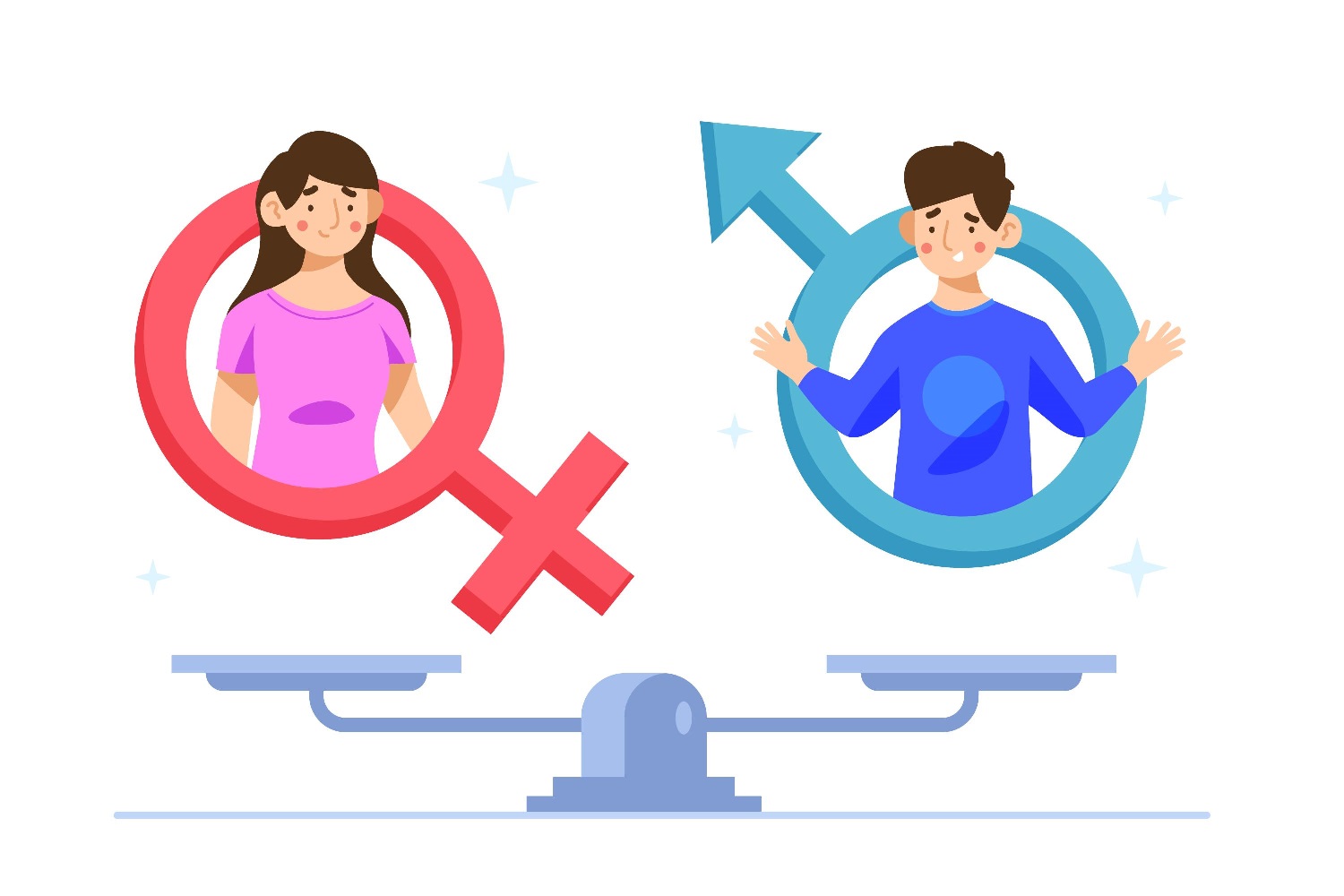 As per a particular report, we have examined the device preferences very closely and we found out that females are consistently taking part in the surveys on their phones more likely than males. From the last two years, the proportion of females who prefer to take surveys on their phone has been increased by 9%. 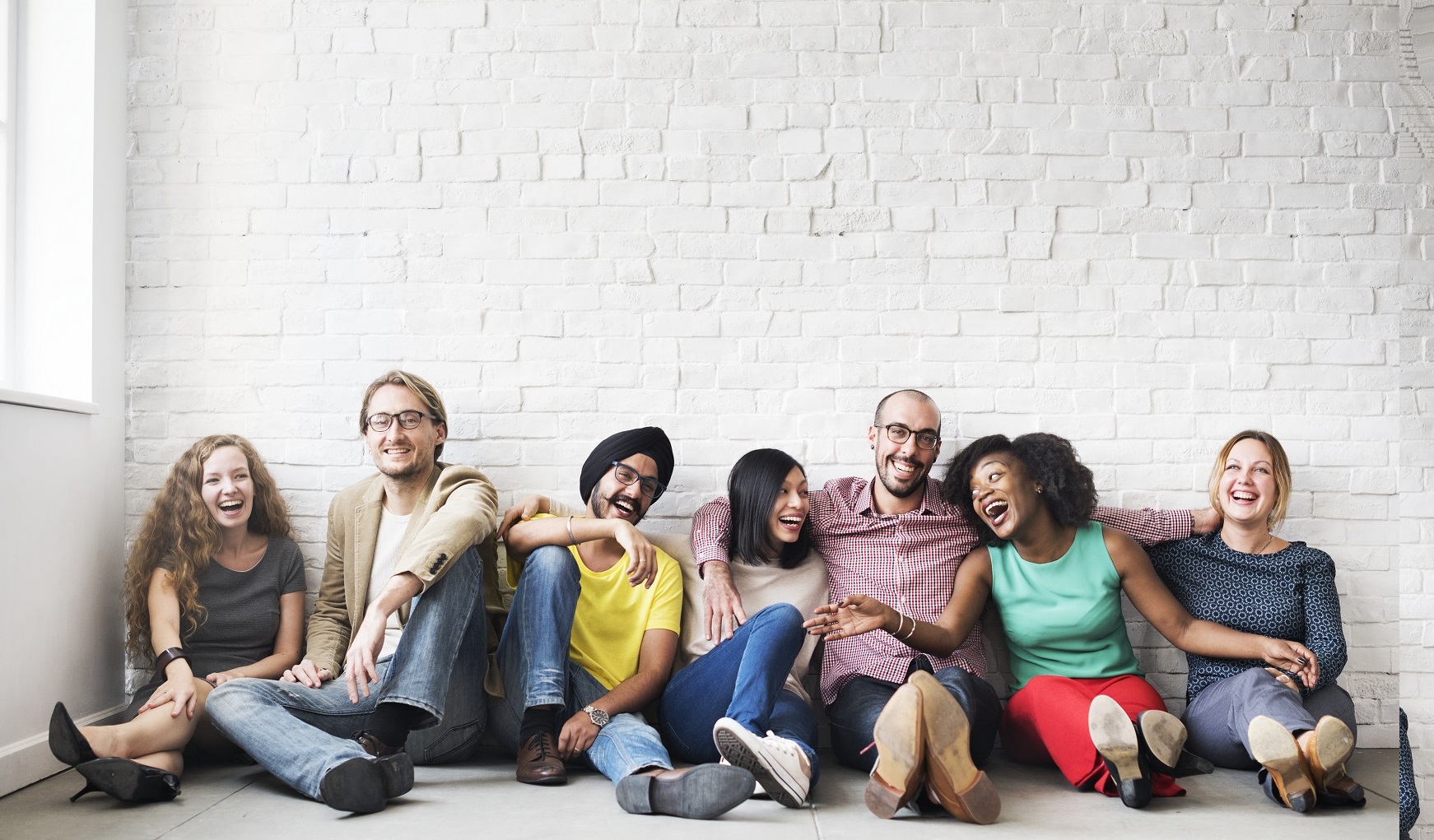 Ethnicity is one of the most important factors to analyze device usage. When we segment respondents by this, then we will get the clarity that the respondents of different ethnicities have their own different preferences in terms of taking part in online surveys. As we‘ve seen that in the past year, every group of respondents has an increase in preference for taking part in online surveys on their mobile phones, we can also see that African American and central or South American respondents mostly prefer taking surveys on their smartphones more than others.

By comprehending these differences across the ethnicities, we found out that it is quite complicated for survey design and also ensure that the respondents of all ethnicities will give a positive and have a user-friendly experience. 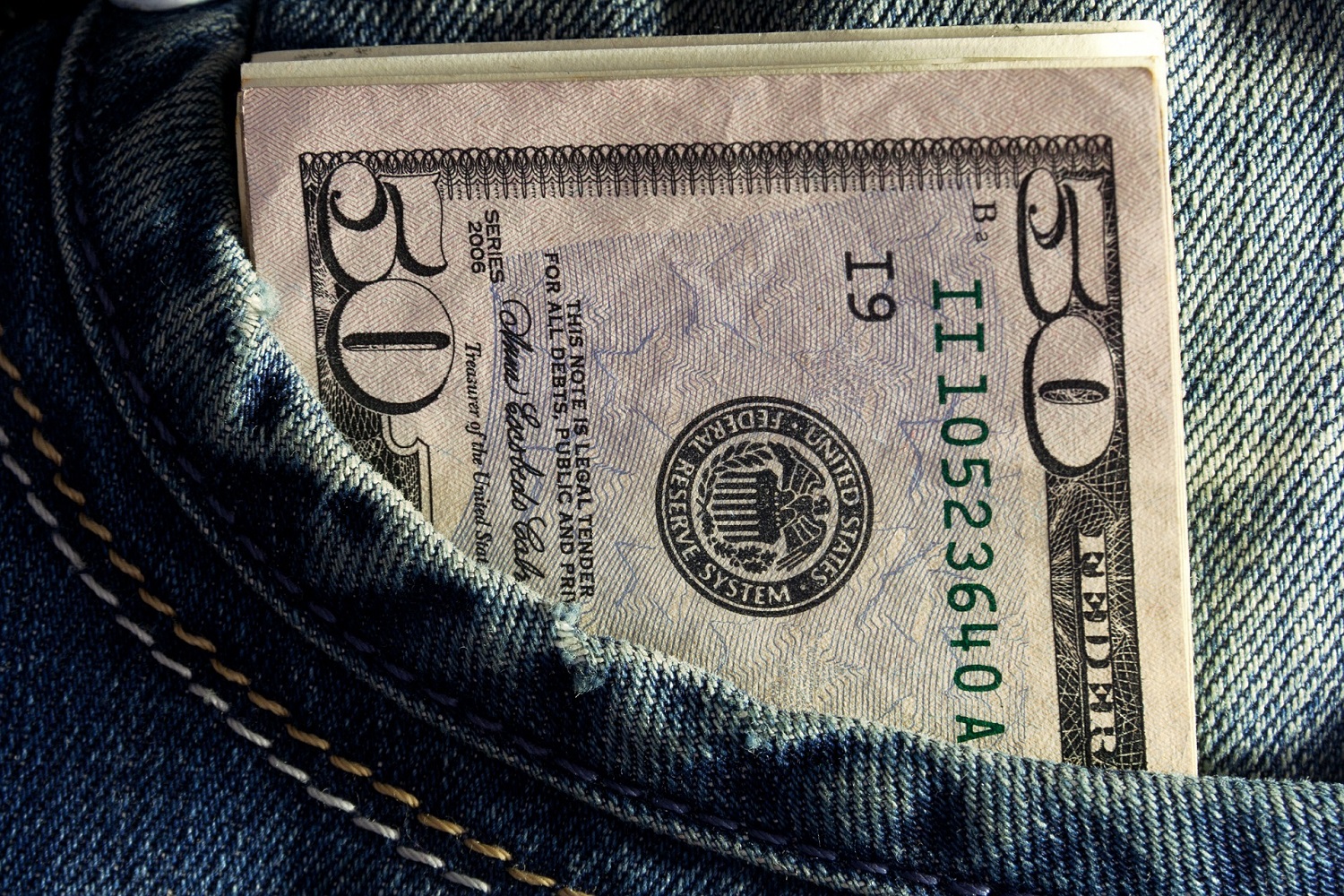 Apart from all that, we’ve also seen that the respondents with less than $75 thousand annual incomes are consistently more likely to prefer to take surveys from their smartphones than others. On the other hand, the higher income respondents have experienced an increase by 9% in the past year.

From the last two years, the overall proportion of respondents who have taken part in the online surveys via mobile phones has increased, whereas the other proportion who have taken surveys on other devices like computers and laptops has decreased. This indicates that a trend is moving towards taking part in online surveys on their mobile devices.

By analyzing the complete study based on various factors proves that making our surveys mobile-friendly or taking surveys on the mobile app is more important than ever. As we can see here, device preference changes amazingly with a trend toward the preference for taking the survey on mobile phones. However, the discrepancies across device preference by ethnicity are even greater. So, we need to create the most user-friendly experience for all our valuable respondents.