Coronavirus has taken over the world and not at all in a good way. Even now it hasn’t ceased to spread but is continuing to spread rapidly. Not a great news at all, but there’s nothing much people can actually do, except to prevent catching it in anyway. Carelessness in times like this can prove to be destructive which is why cleanliness and social-distancing are mandatory to follow. With around 46,71,611 cases worldwide and more than 1,01,000 in India alone, the virus spread has reached a deadly number. Every terrifying 24 hours we hear about thousands of new cases worldwide and hundreds of deaths alone. The total number of deaths up till now due to Coronavirus is around 2,97,682 and a mere 15,62,673 have recovered from this dangerous disease. The rest are still fighting for their lives. But till when is this fight going to go on?

Experts and researchers have said that the fight against COVID-19 will be long and tiresome (approximately 18-24 months). There isn’t any vaccine developed yet and there is no other option, rather than preventing it. The outbreak of this pandemic took place in Wuhan, China ion 31st December, 2019, when the first few cases of novel Coronavirus was identified. After this, it began spreading around the world, at a rapid rate and soon become started becoming terrified of what might happen if they caught it.

Knowing that the only way of avoiding its spread is social-distancing and cleanliness, governments in every country started ordering complete lockdown. The complete lockdown is an initiative where minimal to no human activity will be tolerated and in-case someone violates this rule, they will have to pay the penalties. Soon, the world started transforming completely as the humans began staying in their houses. Even after months of the complete lockdown, Coronavirus still prevails in the nation as well as internationally and it is becoming difficult to deal with it. But nevertheless, we mustn’t’ loose hope and fight against the virus until we eventually defeat it. A similar outbreak of disease was observed in the year 1918, which goes by many names, which are Spanish Flu, or the 1918 Flu Pandemic. This happened after the First World War and had influenced the lives of millions because of the destruction it lead to. It took more than a year to get over this flu and get to the normal life. Similar situations have been observed with the Coronavirus. However, we will fight it and get back on track. No matter what happens, we won’t lose hope.

Effects of the Pandemic on Global Economy

The entire world is fighting together in these times of pandemic. Coronavirus has spread over every continent and has infected more than 46 lakhs of people. So many families have been disrupted, and lakhs of people have even died because of this. Ever wondered what has been happening to the world economy since every industry, educational institutions, businesses and leisure places have been shut down.

Undoubtedly, the virus has been harsh for us humans and the economy has seen a dip since the lockdown came into existence. To cope up with this issue, the government of several countries came up with projects and plan. Since the virus spreads through human contact, their plans were strict and included lesser people contact. Only important industries and shops were opened so that the global economy wouldn’t get damaged much. Government had to be completely sure that their plans wouldn’t escalate the spread of COVID-19 as then it would become a disaster.

The worldwide lockdown has begun since March which has had a huge impact on the Global Economy. Soon after two months passed, statistics were created which showcased the loss to Global Economy. This economy is extremely crucial to maintain as on it, depends the future of any nation. But, Coronavirus disturbed it all. Not only did people became scared of going outside their homes, they even stopped working, not thinking how would they survive in the future. For the ones below poverty line, this became an even major problem, which is why most of them started migrating to their native villages so that they could cut up on their expenses as much as they could.

During this time when there didn’t seem a way out, the Internet emerged as a life savior. Most of the meetings, lectures, and official work began happening through it and people actually saw a way to secure the economy on small scale as well as on the large scale. A similar dip in the global economy happened in the year 1930’s after the Spanish Flu had taken over the world. That is what the nations are fearing for today and to not let it happen, the whole world is working as one.

The Lockdown Lifestyle & People’s View On It

Everyone who has been working or going to schools, has at some point or the other, wished that they could take some time off and relax at their homes without any work to do. Just relax and not worry about what might happen in the next moment. But no one knew that their wishes were going to come true and eventually they would have get used to the new lifestyle that was coming their way.

Maximum number of people have had a certain routine which involves getting up early, getting dressed and going out for their respective work. And, that is how the world has always been. People have their jobs and are busy with their work. Who knew there was a new lifestyle they were going to see and have no other option but to adopt it as it is. Soon after the pandemic took over the world, a worldwide lockdown was initiated by every nation and it became essential for the people to stay confined to their respective houses. This was the only possible solution avoid the reckless spread of COVID-19.

The whole routine got transformed into something, which people never imagined would happen. They couldn’t go outside their homes, all their official and unofficial works would only be done through internet. And it has already been two months since this new lifestyle has taken over the people of every nation. Coronavirus is extremely contagious due to which restrictions on human activity has been imposed. And to save millions of people from a terrible fate, people must stay inside their homes.

The Lockdown Lifestyle is extremely different from what we usually think. Some people think of it a boon whilst for the others it is a bane. But, one thing is universal, that this lifestyle has been adapted by millions of people all around the globe in order to prevent the further spread of COVID-19. Nobody even thought that this could ever happen and every person has a diverse opinion on this new lifestyle, nevertheless it has become a part of everyone’s life. 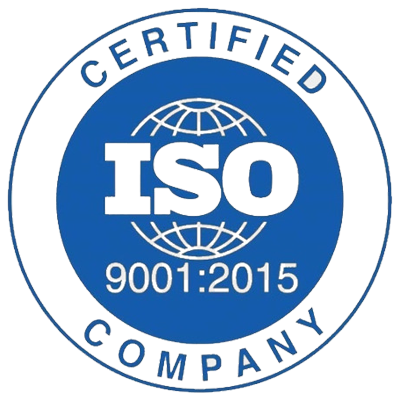 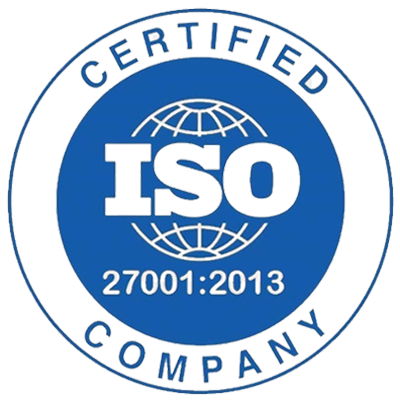 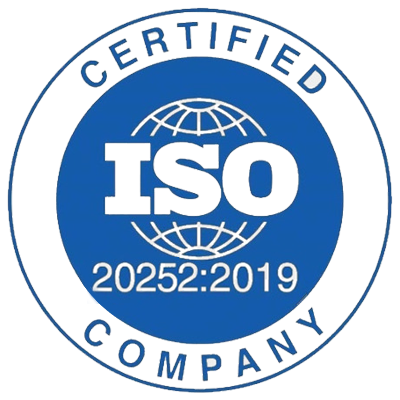 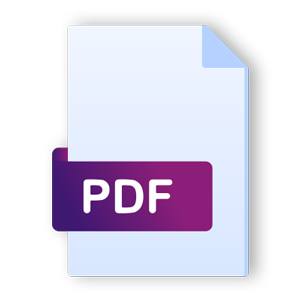